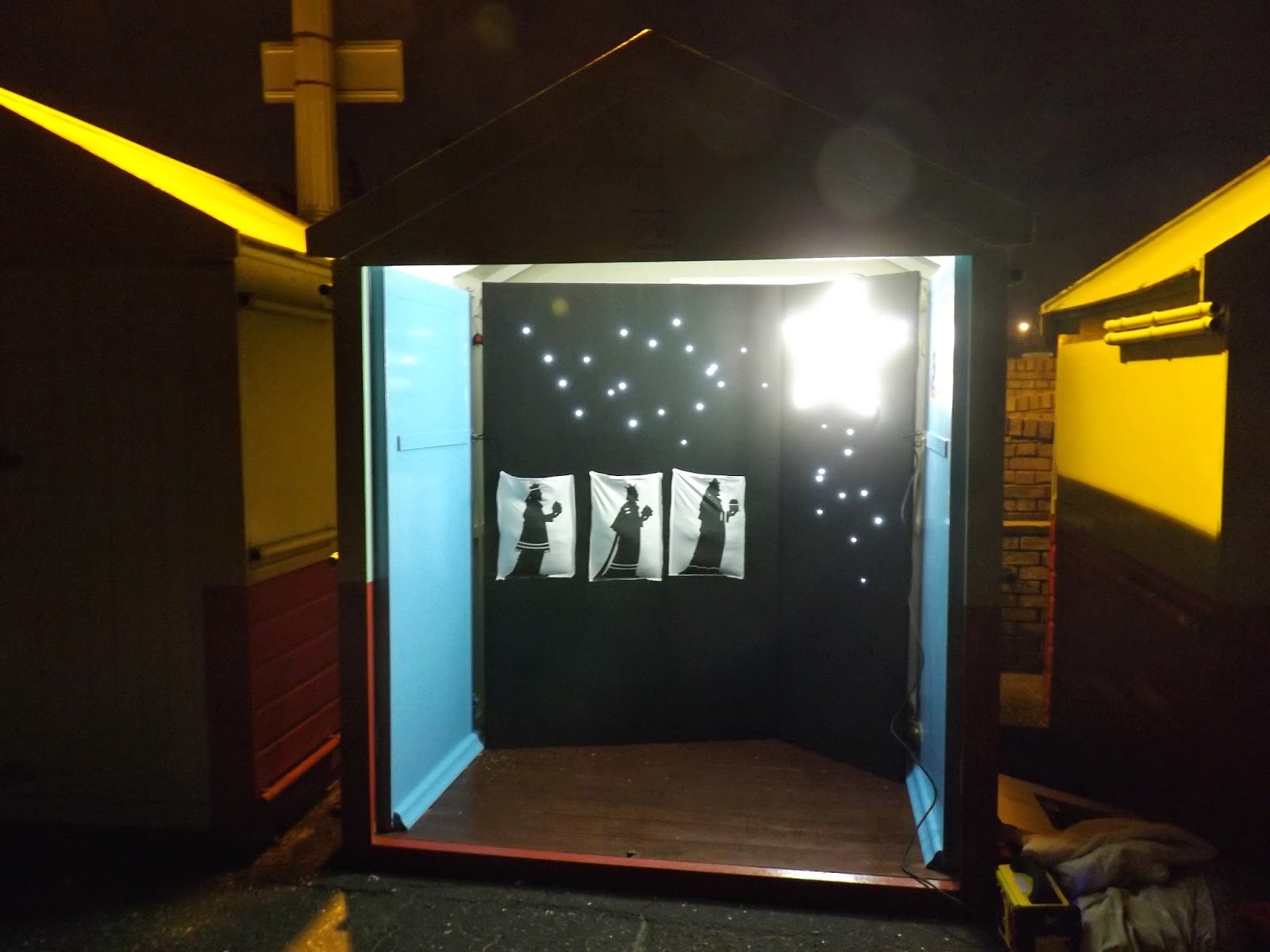 Hut 79a tonight featured the three kings challenge as the hut not only looked nice but there was a series of interactive challenges which people could take part in. 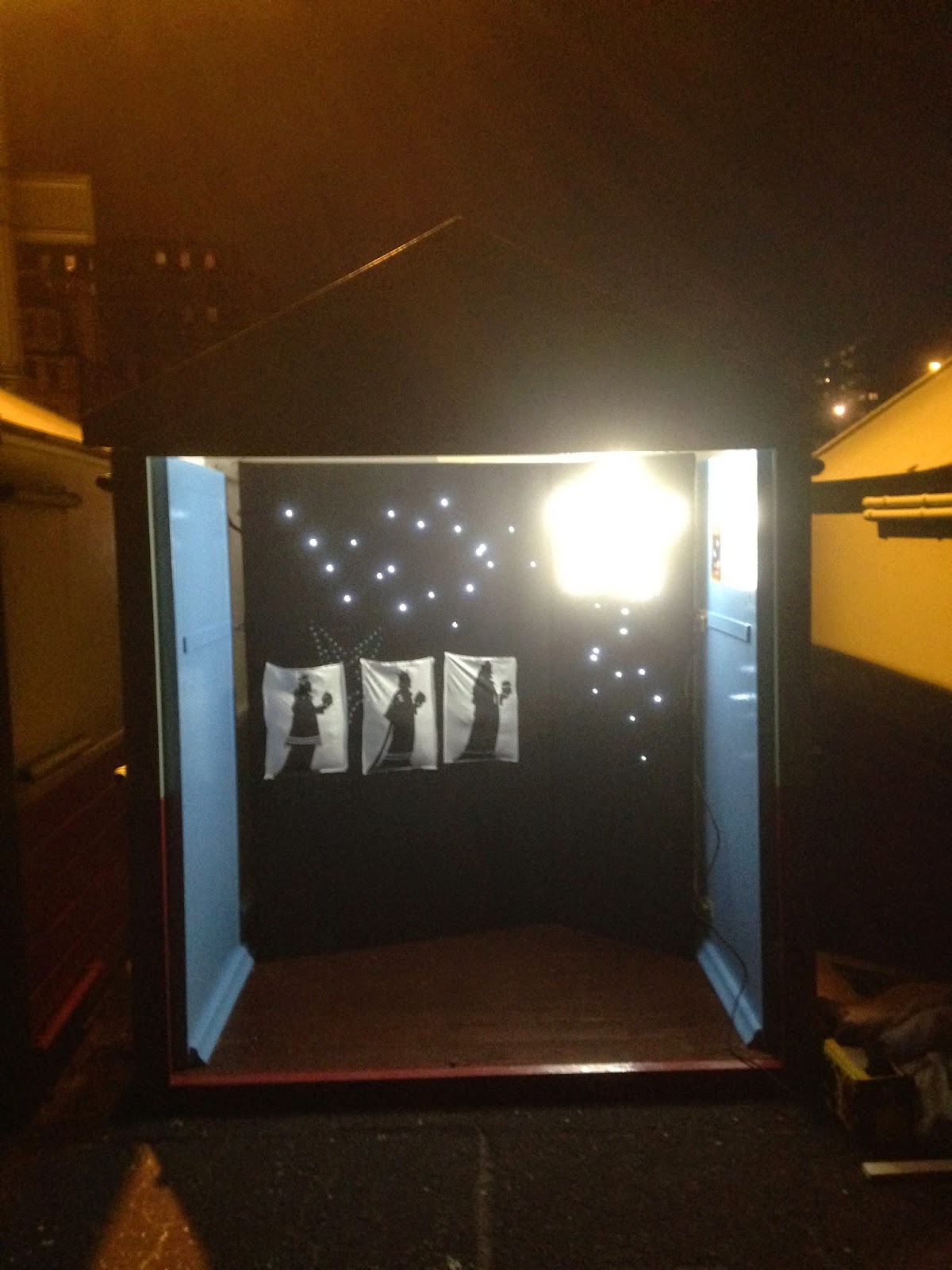 The carol theme was We Three Kings and the hut decoration consisted of three silhouetted kings making their way towards the star.  The kings were displayed on large pockets which contained a series of instructions for further play or rewards.  These worked a bit like a lucky dip as attendees were invited to take something from the pocket behind the first king.  This would either give them an immediate prize - a chocolate coin or similar, or would lead them to take a further token from the second pocket with the chance to win an ever more extravagant gift. 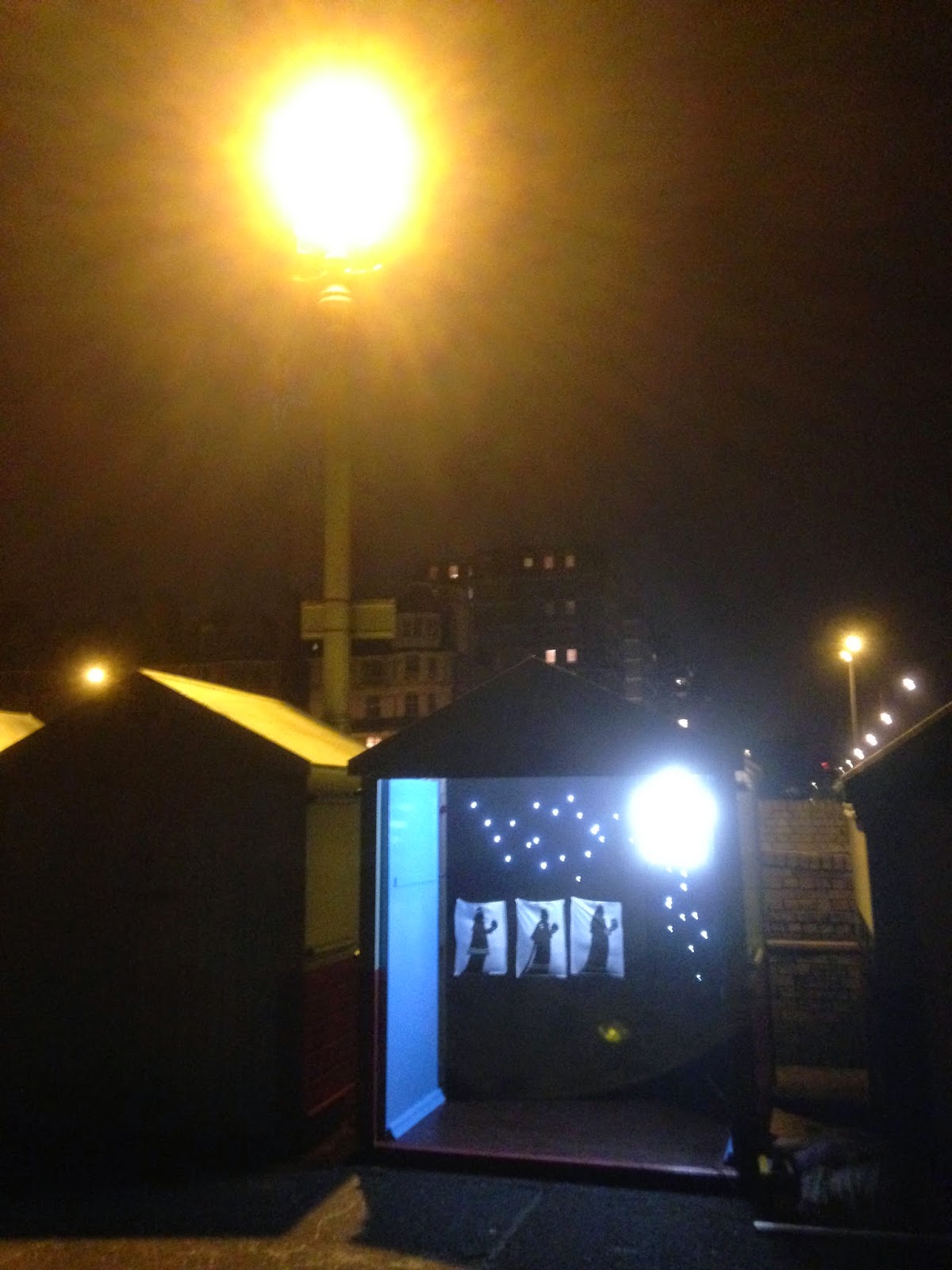 This helped people to focus on the aspect of gift giving which is such an important part of this advent season.  One of the benefits of the Beach Hut Advent Calendar is it's non-commercial nature and the respite it gives to those who want to get away from the constant pressure to shop for the perfect gift. 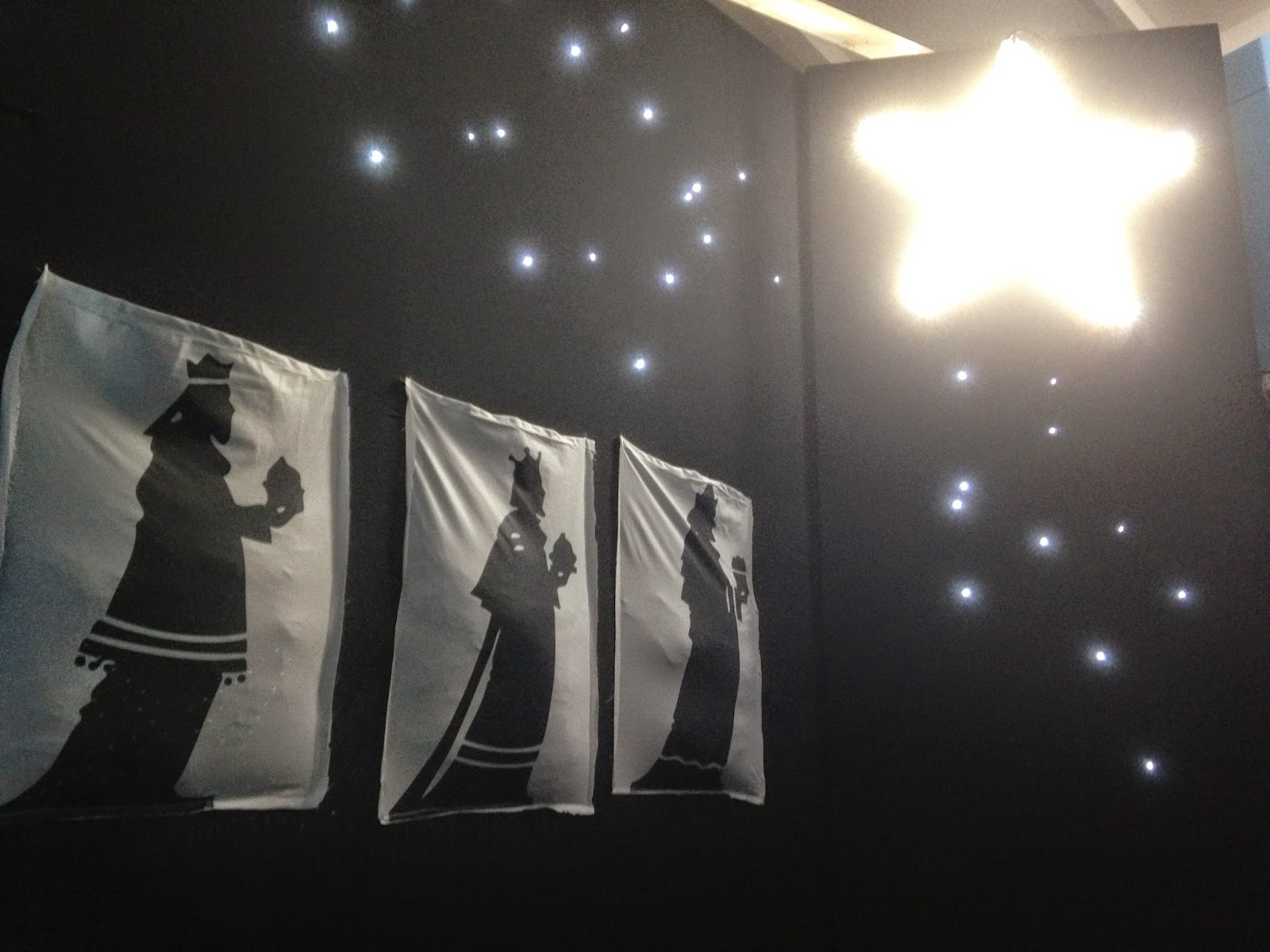 The gift of Jesus at Christmas is the exact opposite of so much of what has become the Christmas spirit.  The gift from God to humankind on that first Christmas was totally free and unexpected.  We hope that your gift giving will be in that same spirit this season.


Next hut is right at the other end of the line of huts at number 449. 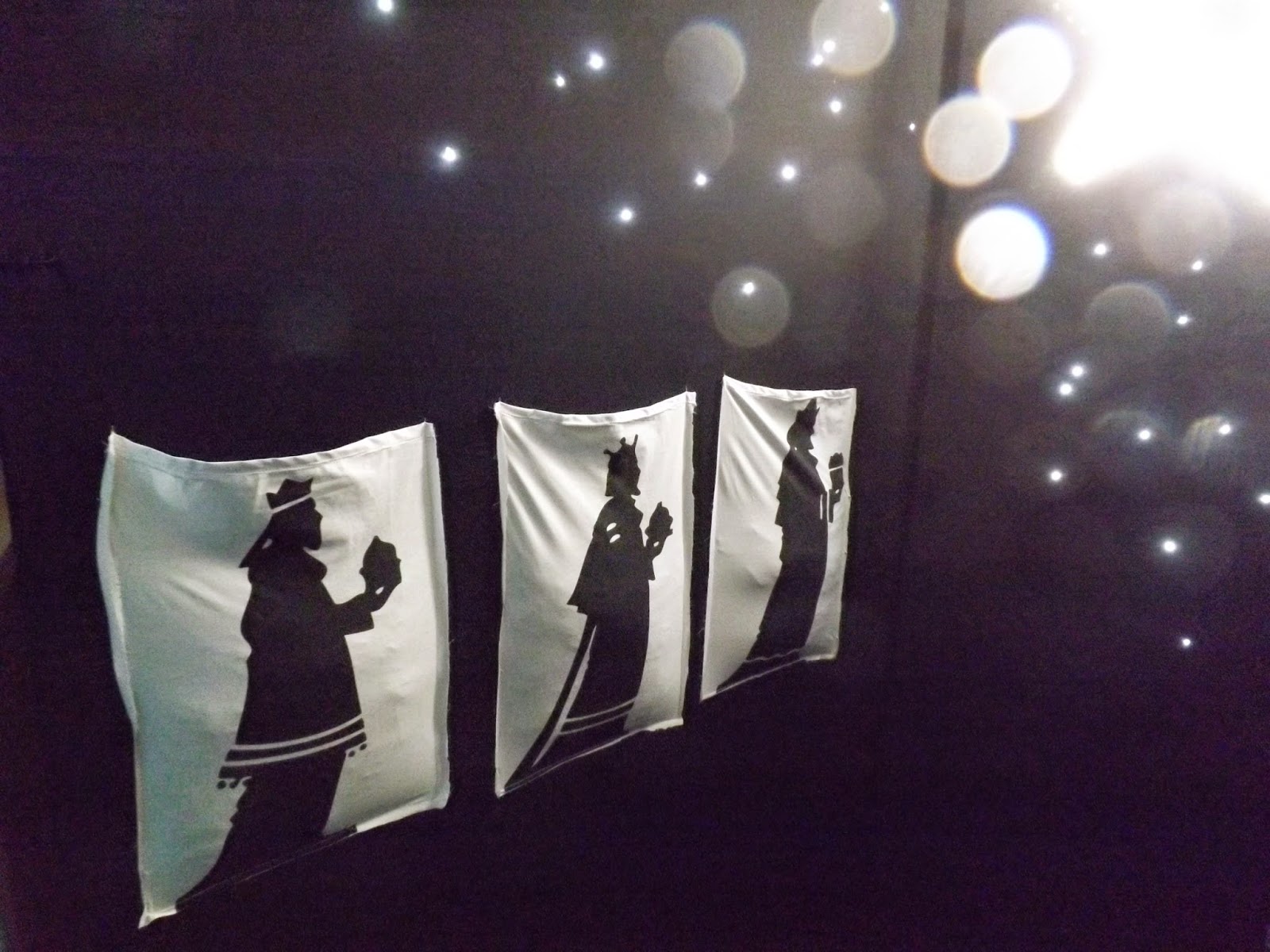